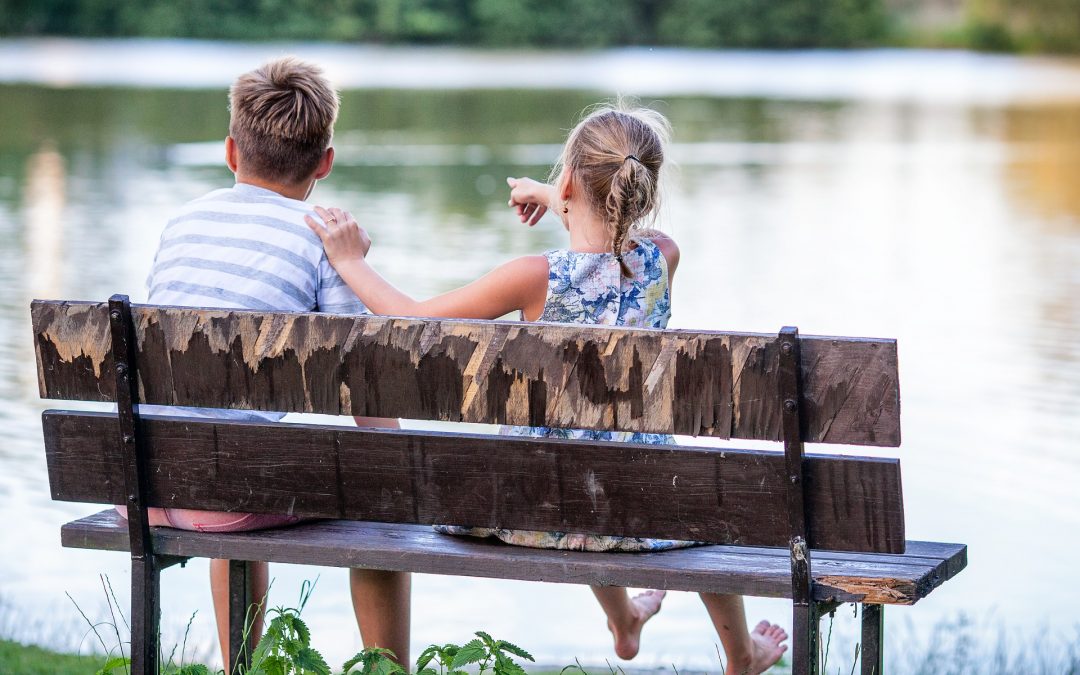 The talk around domestic violence has started to include the impact on childhood for children raised in an abusive household. There is absolutely no way a child can live in a home where abuse is a daily part of life and not be effected. Children witness the dysfunction abuse creates.

They have no power to change what is happening within the household and will blame themselves as a coping mechanism. By children blaming themselves it gives the false illusion that they have control over what is happening in the family. And that feeling of control however destructive it is better than feeling powerless and out of control.

As hard as it is to imagine from the outside, the dysfunction of an abusive household is normal to the children growing up in it. This creates a view of the world and a way of being in it which is itself dysfunctional.

When we know better we do better.

Having grown up with a brother, in what I will politely call a very dysfunctional family. I am left asking; ‘How were either of us supposed to know how to be well-rounded adults when this was not taught or modelled to us as children?’ Our path was pre-destined.

Early intervention would have changed the outcome for us and could change the outcome for so many of our young people. We are failing them at the moment. They jump from victim to victim or victim to perpetrator with nothing in between.

Are all perpetrators survivors of child abuse? No, but does that mean helping those that are, will make a positive impact them and their future relationships. I believe so.

Because what we are doing at the moment is not working.

As I write this I know some people will strongly disagree about the need to focus precious resources on perpetrator programs. But if this kind of intervention can reduce the numbers when it comes to domestic violence, then in my opinion it is money well spent.

Not all abusers will respond to the training and I do not see this as an overnight quick fix. But, if these programs can change the lives of the next generation of children then is it not worth a try.